According to the EU Tyre Marking Regulation, passenger car tyres and light truck tyres shall have an additional label indicating the following key characteristics

The less energy the tyre consumes during rolling, the less fuel is needed to continue driving. Friction of the passenger car tyre with the surface of the road can absorb about 20% of the required energy, and of truck tyre - up to 30% .

A - the most effective parameter (maximum fuel economy)

Choosing tyres with better performance you get lower fuel consumption. The difference between two classes of rolling resistance reveals in the difference of fuel consumption in the volume of about 0.1 l per 100 km. The results depend on the type of car and weather conditions. .

Determines the ability of the tyre to hold the road in on wet road surface.

It is estimated on a scale from A to G

Choosing tyres with better wet grip performance you get improved wet braking performance and, accordingly, improved driving safety. The difference in the braking distance of cars with the tyres of class G and A can reach 18 m (on a wet road, for an average passenger car moving at a speed of 80 km/h).

The noise level rating is classified into three classes in the form of one, two, or three sound waves. The more waves, the louder the tyre is 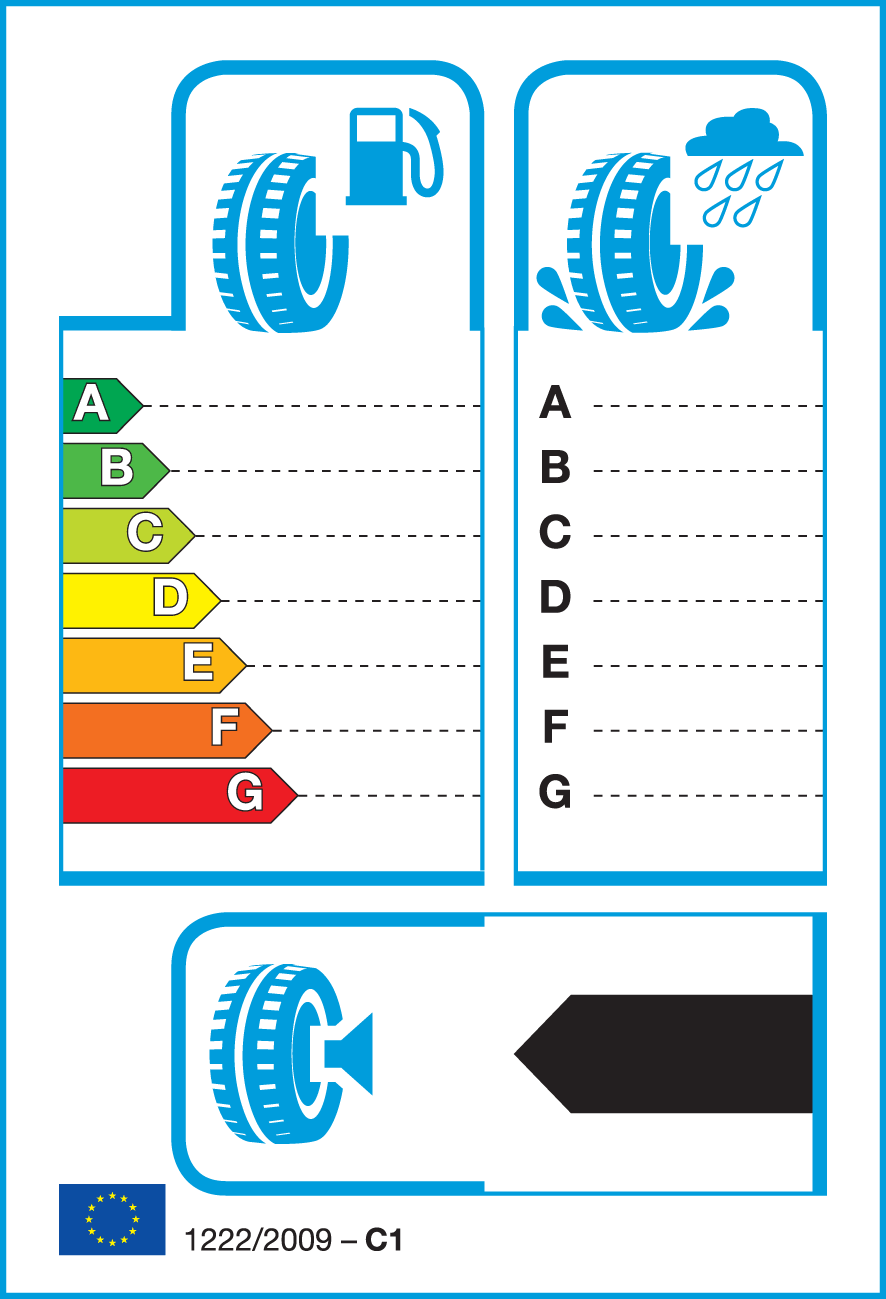 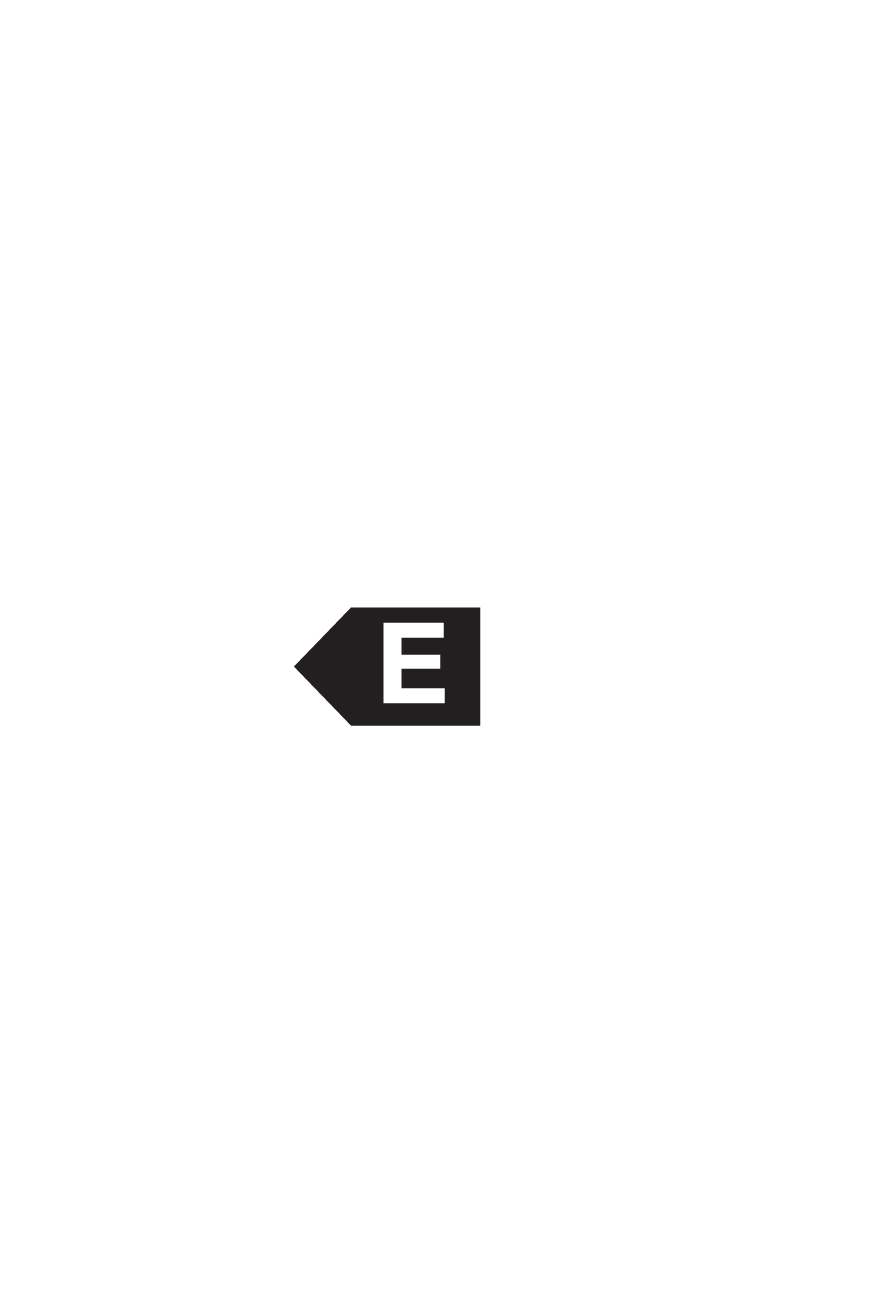 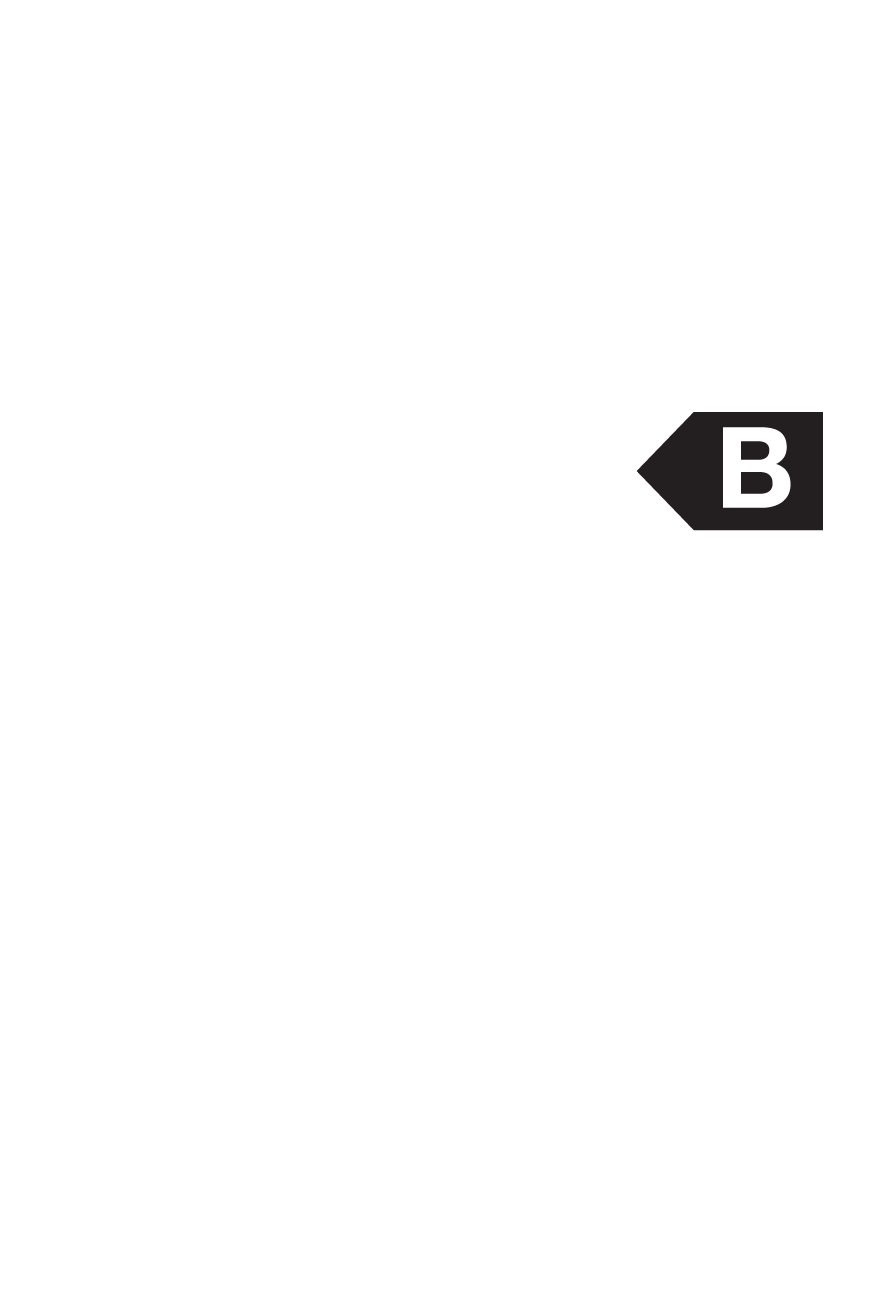 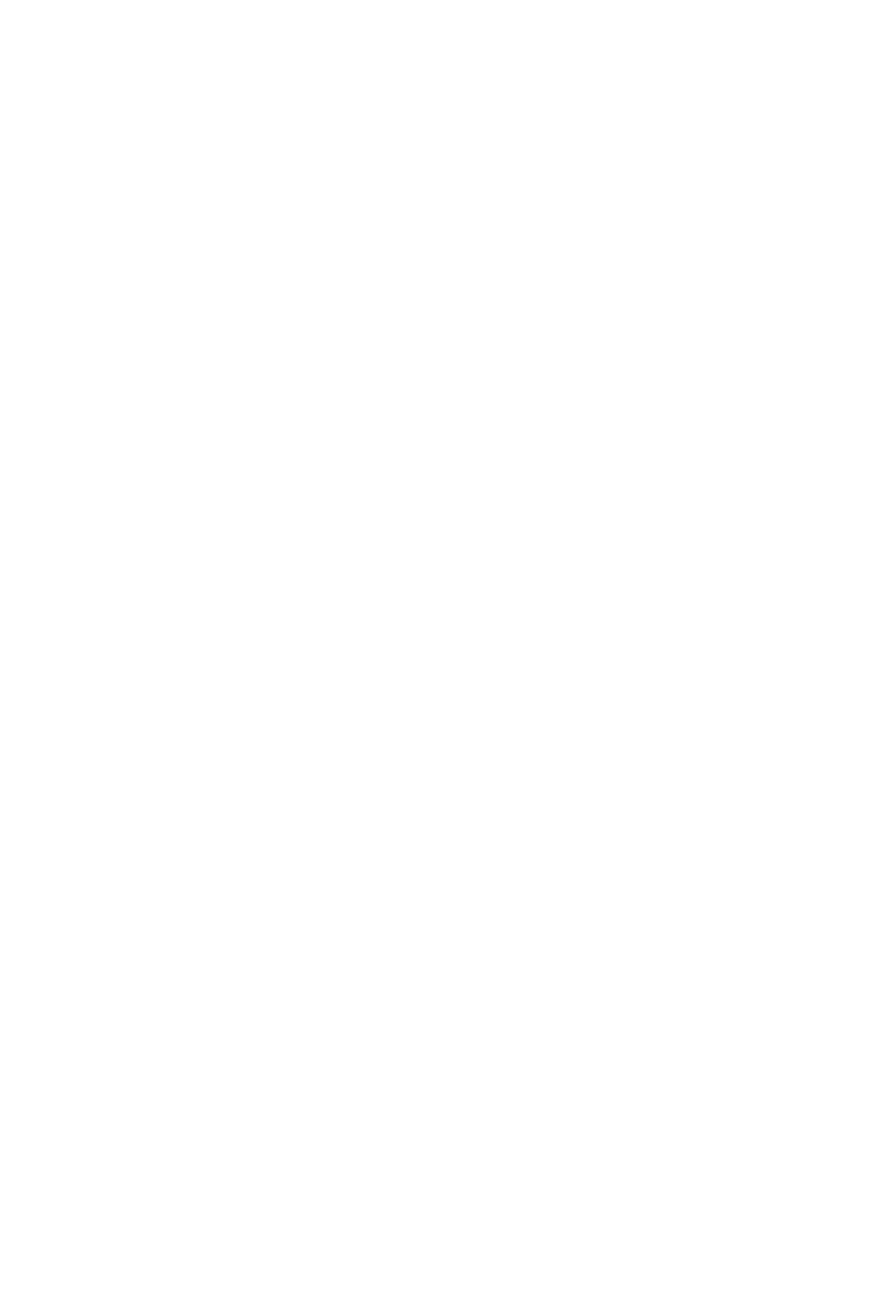 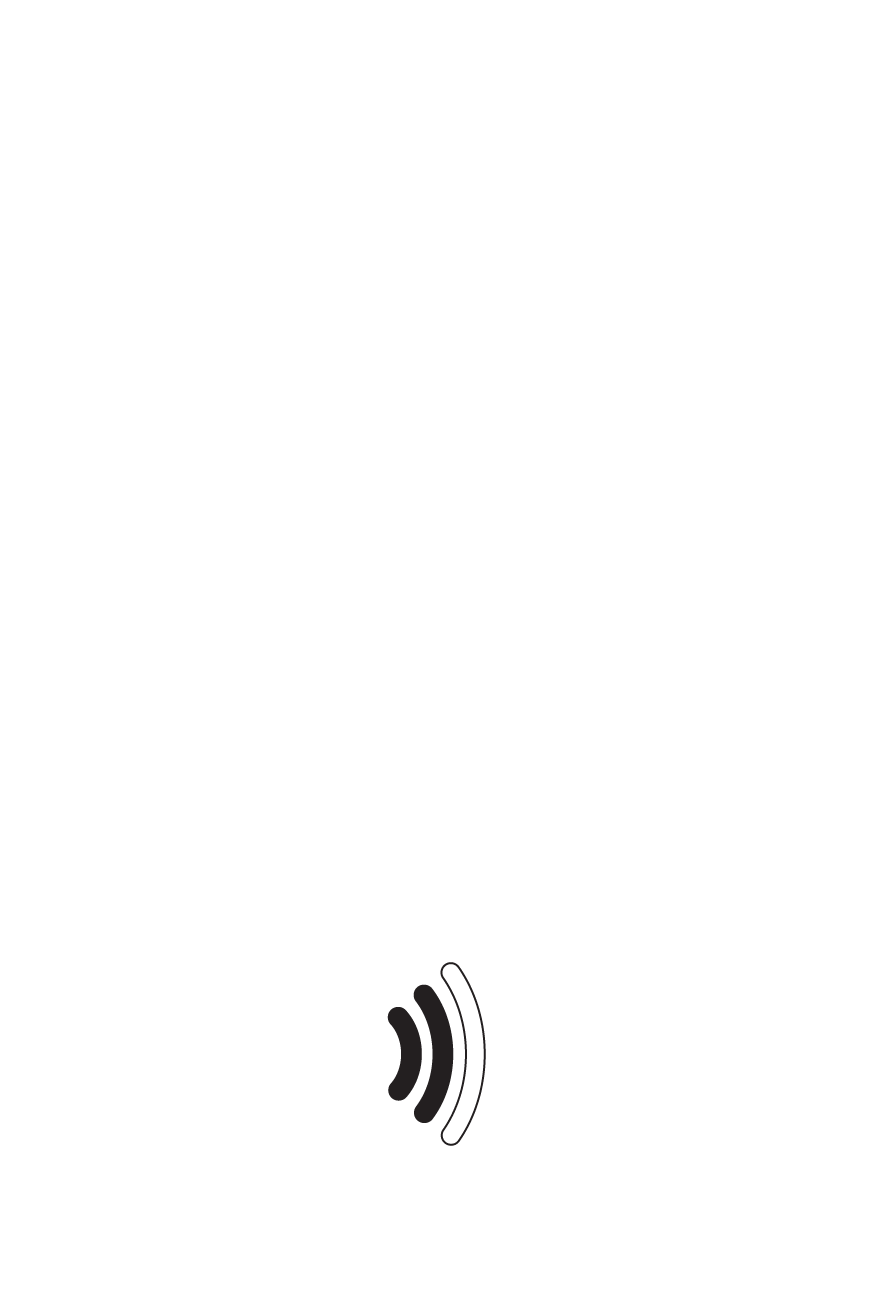