Many car owners face such problem as tyre noise. This phenomenon cannot be considered utterly negative, but it creates some discomfort during trips. Low noise level is often considered as one of the main characteristics, when it comes to choosing new tyres. Some people try to cope with it using good acoustics or even a radio, but it does not help in all cases. Moreover, except for the annoying monotonous sound, the car owners worry that the noise can be the sign of malfunction. In fact, the reasons lie in the quality of the road surface and the tyres themselves.

Why are summer tyres nosier than winter tyres?

Mainly, car owners complain about noise after replacing winter tyres with summer tyres. Right after such change, the difference is especially noticeable. And the reason for the high noise level is not the open window, but the following:

The difference of noise level between summer and winter tyres

If we consider summer and winter tyres from the point of view of different noise levels, then the following should be noted:

When driving in summer, the sound effects are created by tyres themselves, and in winter, noise comes from the adhesion of rubber to the road surface. According to experts, tread features are the most obvious reasons for the appearance of din.

A variety of different factors play a decisive role in the appearance of quite high noise level of tyres: from the quality of the tyres themselves to the road surface and environmental conditions. The most common reasons are:

In the field of road construction, macadam is most often used as filler. Contact of macadam with the surface of tyres leads to the appearance of typical noise. At the same time, the interaction of stiff summer tyres with a porous surface is accompanied by a much louder din than in the case of soft winter tyres. Noise can be louder in areas of the road surface where very fine filler was used. 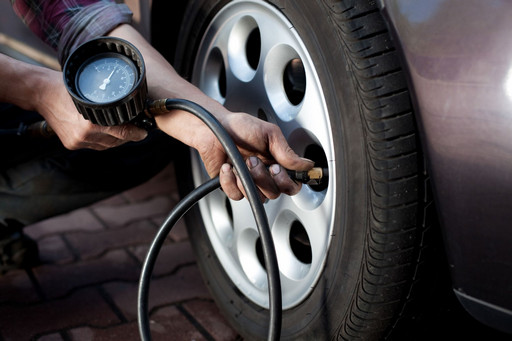 Over-inflated tyres are another reason for the increased noise level. When the tyre is over-inflated, the area of its adhesion to the road increases, which will inevitably lead to the intensification of an already unpleasant noise. Many car owners and service workers rarely pay attention to pressure indicators. Inflation should be carried out under control of a pressure gauge.