What to do with the old tyres? 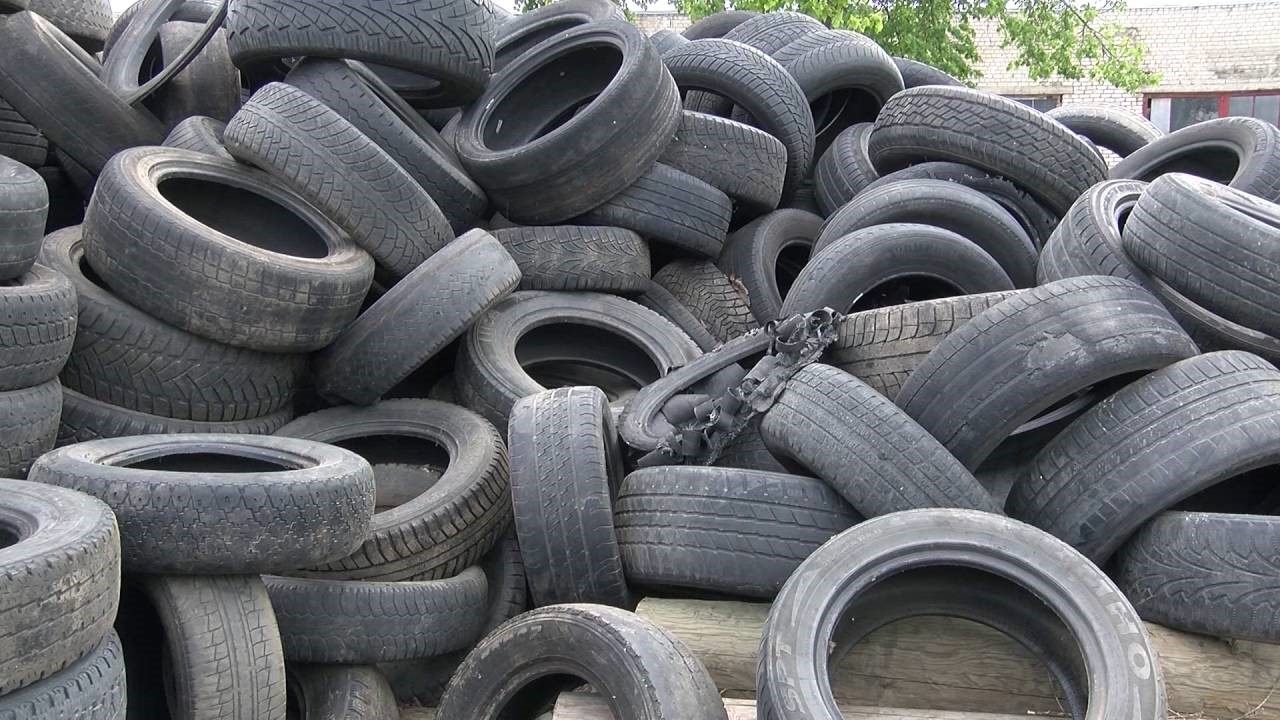 Every car owner tries to choose the tyres of the highest quality and most reliable model for his four-wheeled friend. But even the best tyres from a famous brand are still subject to wear. Careful driving will extend the service life of tyres, unlike extreme driving, but the end will always be the same – sooner or later the tires should be replaced. At this stage, the question arises: what to do with the old tires? A profitable option would be to sell them, of course, if the tread has not been completely worn and the tires are in the proper form.

Can I sell tyres?

Quite often, car owners decide to replace the entire set of tyres, while the old ones are not completely worn out. If the tires can still be used for its intended purpose, it is possible to sell them to another car owner for a relatively low cost. You can sell old tyres through various platforms (specialized stores, tires fitting stations, online stores). But if the tire's wear is significant, then the tires should be disposed of.

Many car owners think they may throw out worn tires and be off with it. But leaving tyres near the street litter bin or on the side of the road would lead to trouble, as this is illegal. The tires consist of materials harmful to the environment with a long decomposition period, during which toxic substances get into the soil and air. In addition, tyres which were not properly disposed of become a vantage ground for breeding of entire “colonies” of mosquitoes and rats. Tyres are considered flammable and during their combustion many toxic substances may be released into the atmosphere.

The administrative code and environmental regulations include sanctions and fines for discarding old tyres. Therefore, the surest and easiest way to get rid of unnecessary tires is to take them to recycling stations. Recycling plants will recycle and grind the material into small crumbs, used for asphalt laying or other purposes. 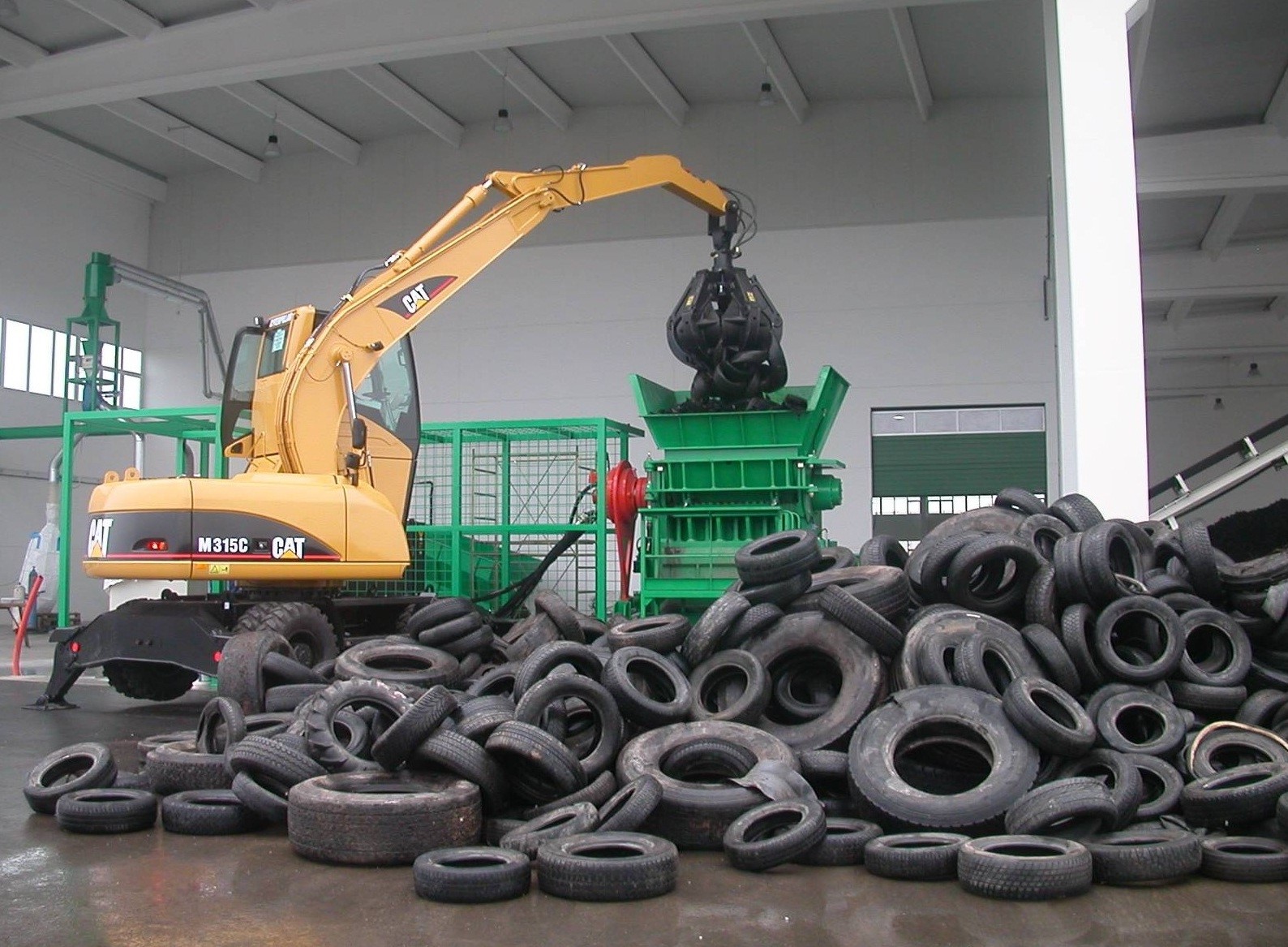 In large cities, there are special receiving points for old automobile tires, which cooperate with recycling plants. The disposal service is free of charge, so it’s not difficult at all to act as a law-abiding citizen who cares about the environment and bring the tyres for recycling instead of throwing them out. In small cities, such points can charge additionally for storing and transporting tyres to the plant, but it is quite affordable for every car owner.

What is made from old tyres?

Polymer products are essential in various fields of industrial and economic activity. Absorbents, speed limiting devices and safety equipment can be made from old tyres. Worn tires can be used to equip playgrounds, running tracks, etc.