The service life of the suspension and chassis, as well as the drivability of the car and even safety, depend on a simple operation, which takes about half an hour for experienced mechanics! What are camber and toe, and how to properly monitor these parameters?

The camber s the angle between the vertical axis of the wheel and the plane of its otation. It is called: 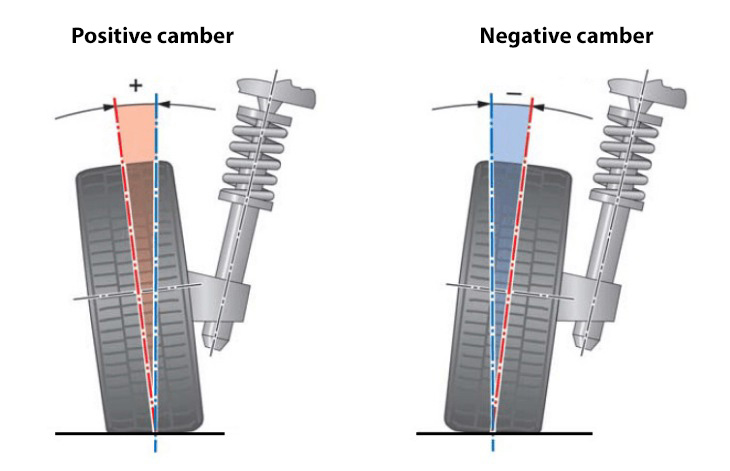 The camber of the wheels aries depending on the role of the car, the loading level and suspension ravel.

The maximum contact patch of a tyre can be achieved by changing and adjusting the camber.

It is generally believed that a negative camber angle has a favourable effect on the steering of the car, especially during cornering. Excessive negative camber, on the other hand, reduces the contact patch of the tyre.

Positive camber may be used only on certain racing cars when taking into account the specifics of a particular track, or if the car with a full load will have a zero or negative camber.

Toe is the angle between the vector of the car wheels motion and the plane of their otation. Typically, toe refers to the total angle of both wheels of the same axis, since they are interrelated. Although some cars allow adjusting the toe ngle of each wheel separately. 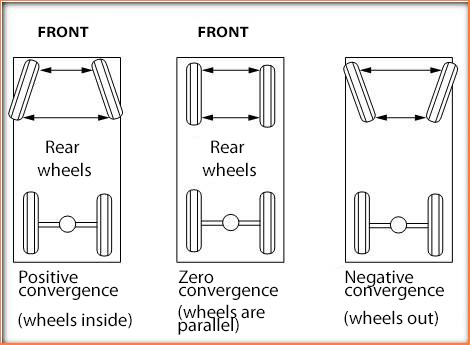 Like camber, the toe is measured in degrees or millimetres. Usually, the toe or rather a large toe angle affects the accelerated wear of tyres to a greater extent. It is believed that the toe angle of five or more millimetres results in worn-out tyres in 1000 km or even less.

What is a caster angle?

This term refers to the angle of a wheel deviation along its longitudinal axis when turning with the help of the steering mechanism. The caster positively affects the vehicle's handling when cornering, and also helps to ensure that the steering wheel returns to a zero point when exiting a turn and the steering axle returns to a straight line motion. It can vary from 0.5-1 degrees to 7 degrees for different vehicles. As a rule, cars with power steering have a larger caster angle than cars without it.

Why do wheel angles differ?

The toe, camber and caster angle cannot be the same on all cars. These parameters depend on the suspension design, dimensions, weight of a vehicle and its intended use. Therefore, the parameters are different. Thus, cars with a near-zero camber value were distinguished by good directional stability when driving in a straight line. Many classic cars had positive camber which was compensated when the car was fully loaded and the soft suspension compressed and “created” a zero camber. Negative camber significantly reduces drifting during cornering, as well as tyre deformation during manoeuvres, which is good for high-speed manoeuvring.

How are camber and toe angles adjusted?

There are several types of test equipment for checking the camber and toe angles, in particular, optical and laser. Earlier, the slip angle and the difference in angles were measured with rulers. Most cars do not allow changing the standard factory parameters. On a modern laser stand, for example, a set of sensors is installed on the wheels of the car to match the plane of the wheels as closely as possible. To achieve it, they are usually put on the wheel bolts.

Based on the readings of the optical and laser sensors, the control unit transmits all data to the connected computer, and the monitor shows the available picture with all deviations from the ideal parameters. Factory parameters for thousands of vehicle models and configurations are stored in the software. The licensed software can even tell the technician what to do: what to unscrew, what to loosen or tighten. Sometimes it is impossible to reach the optimal parameters of the angles without replacing some suspension components.

The toe angle is changed most often by unscrewing/screwing a nut on the tie rod. Suspension struts, or eccentrics, installed on the axles of the front arms are usually responsible for the camber.

When do you need adjustment?

Automotive engineers advise checking and adjusting camber and toe angles twice a year. When exactly? It is optimal to perform these procedures after the seasonal tyre change. A lot of pits and bumps are transmitted to the suspension within half a year and gradually knock down the parameters set by the manufacturer, to say nothing of the gradual wear of the suspension. It is also obligatory to make the wheel alignment after the repair or replacement of some components of the suspension. For example, the wear of ball bearings affects both parameters. The toe angle depends more on the condition of silent blocks. Therefore, to save money and time, we recommend timing the diagnostics of the chassis to coincide with the change of tyres.

How do camber and toe affect tyre life? 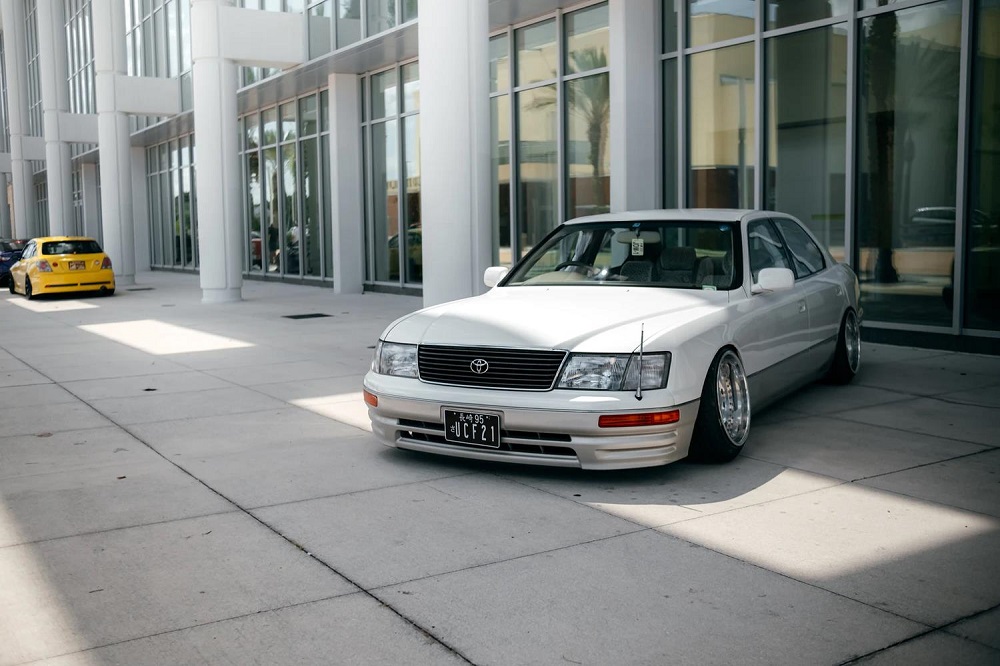 Experienced tyre fitters will confirm that more than 20% of cars have unevenly worn tyres. It partly suggests that drivers forget to monitor the condition of the car, but also hints at the high reliability of modern cars' suspensions. If it were necessary to change the components of the chassis, the car owners would need wheel alignment more often.

It is important to understand that severely misaligned wheels can wear out a pair or a set of tyres almost completely for one out-of-town trip for a few hundred kilometres. Hitting a big pothole or ignoring the adjustment of these values for a long time (several years) would be enough for this. 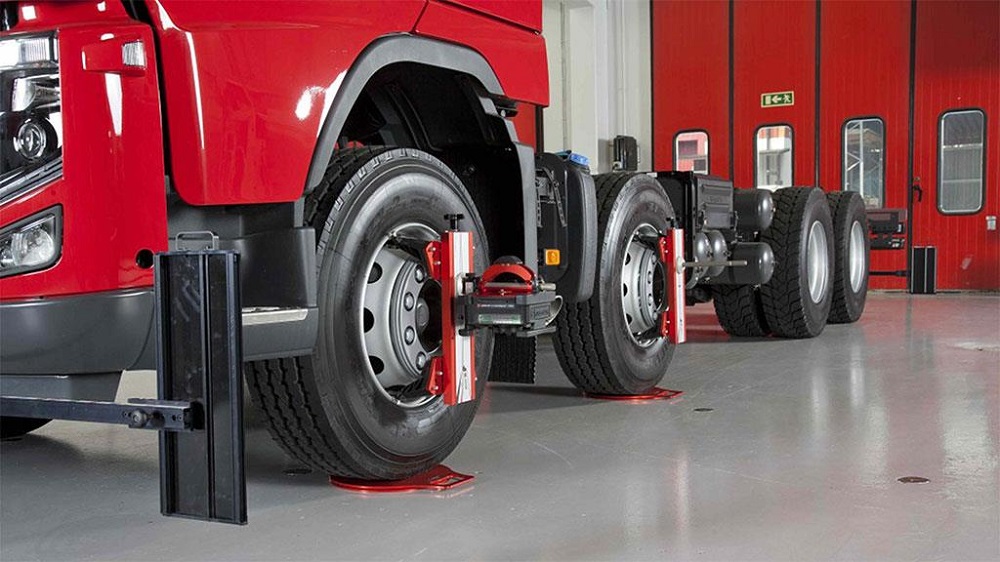 Instead of a conclusion, we would like to offer some important tips that will help keep your car’s drivability and comfort at a high level for years to come, saving you some money.