How to save fuel: the most effective ways and useful tips

To reduce fuel consumption, you should first pay attention to the type and state of tyres. How much money a car owner will spend on fuel depends, first of all, on this. Fuel consumption is influenced by the following tyre parameters:

You should always monitor tyre pressure. If it decreases by 0.1 atmospheres in all four tyres, fuel consumption will increase by 2-3%. Insufficient pressure affects the grip and handling of the car. 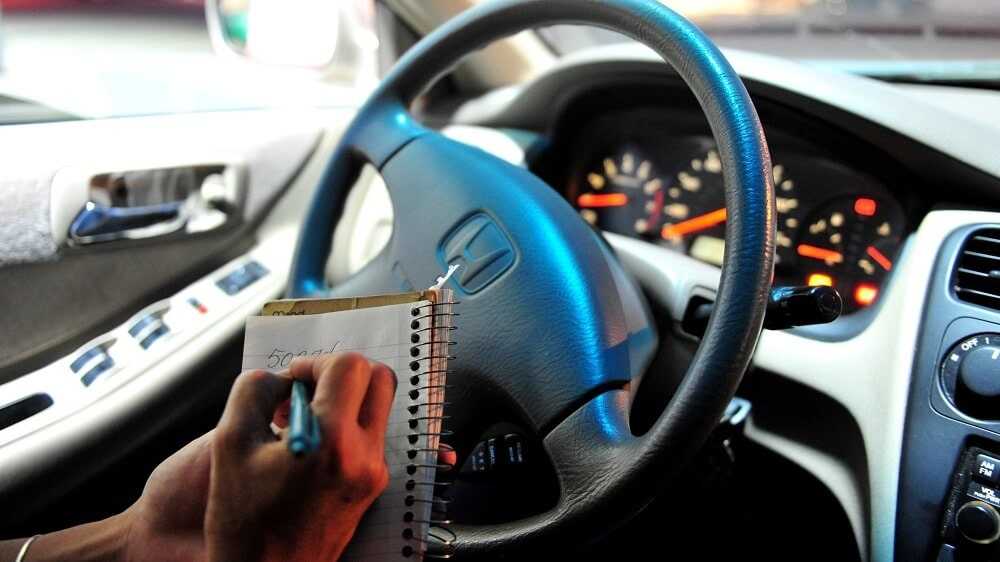 Manufacurers can only minimize it as follows:

It is always necessary to buy and mount tyres according to season. Winter tyres are heavier than summer tyres and have increased grip. On paved road surface, slipping can be even at above +5 ° C, and this leads to fuel penalty. In sub-zero temperatures, winter tyres should be used, because they do not become stiff, do not make so much noise and the car moves much softer.

The wider the tyres, the larger their diameter and so the engine load is higher. This is explained by the following:

But this does not mean that you should mount the tyres as narrow as possible. At uniform driving, tyre size is not a big deal. Fuel consumption increases with engine starting and acceleration.

Not only tyres are important for fuel saving. To ensure uniform and economical fuel consumption, it is necessary to develop the optimal style of driving. This should not be an aggressive ride with jerks and extreme braking. For smooth movement you should gently press the accelerator pedal.

To save fuel, it is also important to pay attention to the use of the gearbox. Here you need to know the following:

A few more ways to save fuel:

It is also important to regularly check the state of a car. With dirty filters, there is greater resistance to air entering the engine, and this significantly affects the fuel consumption. By replacing the filter, you can achieve good fuel saving.

In addition, you need to choose the right oil. If it is of poor quality, there will be high friction between the parts, which leads to an increase in energy consumption and, consequently, fuel consumption. Therefore, it is important to choose oil with the required viscosity, as well as take into account the age and conditions of a car operation. Using at least a few of these tips, you can expect a significant reduction in fuel.