How tyres are tested

Once a tyre is developed, road testing is carried out to allow a manufacturer to evaluate the tyre quality. However, not all tests are equal. How do globally recognize companies and experts test tyres? 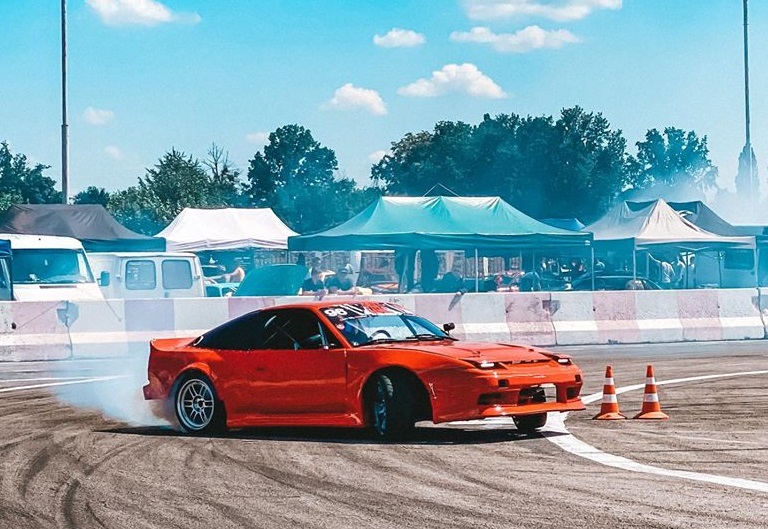 A passenger tyre is a complex product having contradictory features, so road tests are by all means required to check its design and quality. While road testing, a lot of points should be taken into account and observed: type and condition of road surface, temperature, humidity and air pressure, car class and loading, speed, driving skills, etc. Test results are also influenced by a tyre size, so one and the same model of a new tyre has to be tested using different methods. Besides, special software programs are available for virtual tyre tests. You just have to put in all design parameters of a new tyre and set the road conditions. However, road tests are required to create high quality tyre models. 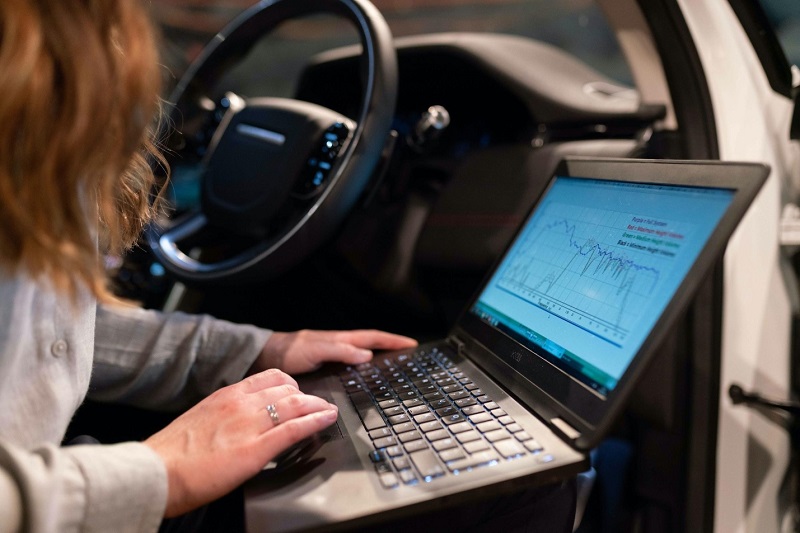 When developing a new model, the manufacturer brings up its characteristics according to the established values.

Manufacturers themselves define the testing program, but most often it looks like this:

Aquaplaning (about aquaplaning you can read here). 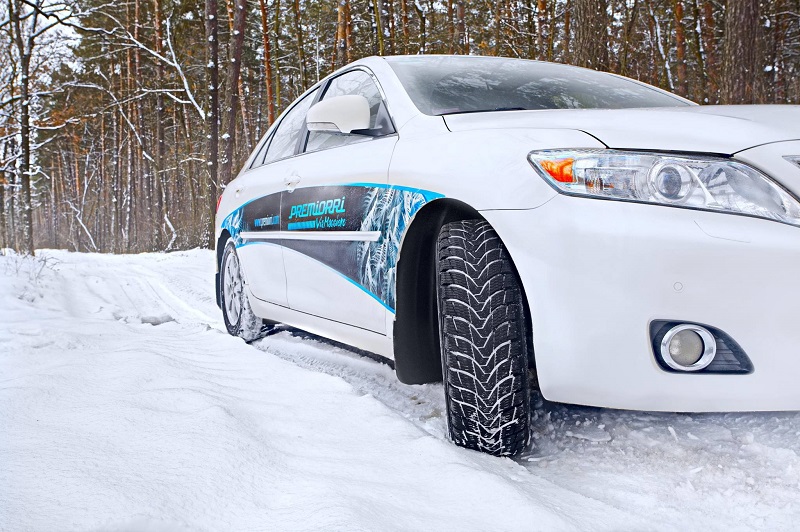 Noise (about noise reasons, you can read here).

Winter tyres are additionally tested on a snow surface with different density and on ice. The following methods are used:

The same state of ice throughout the testing is one of the important conditions to test acceleration and braking distances on slippery surfaces. 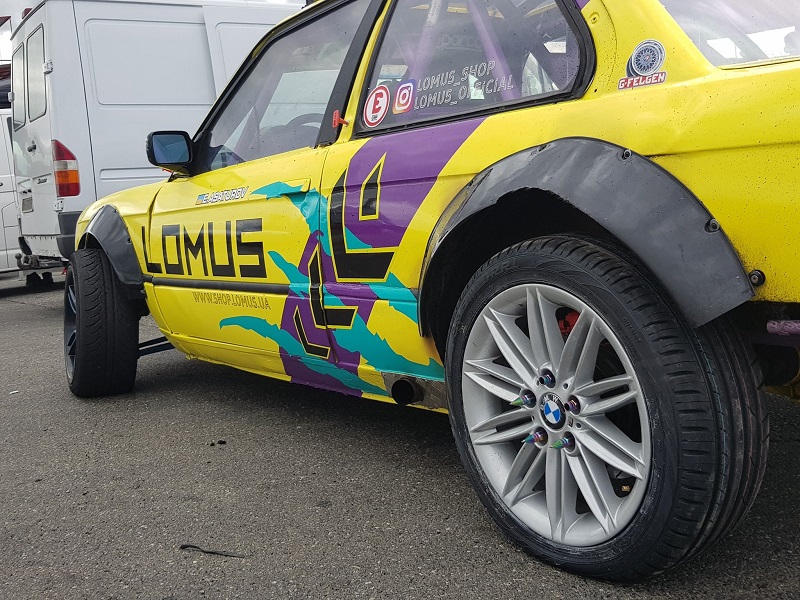 Handling on dry asphalt is the so-called "elk test" (rearrangement), when a car runs around a sudden obstacle in front of it and returns to its lane. The higher the speed of this classic manoeuvre is performed, the better. 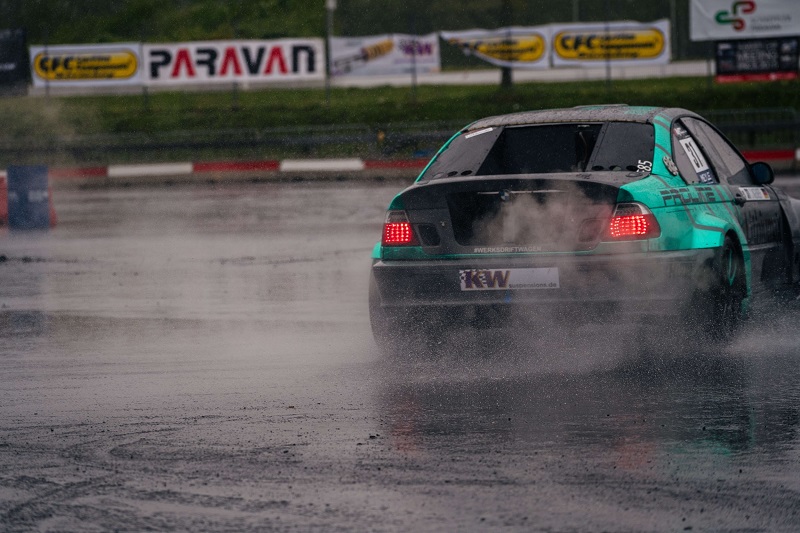 Handling on a wet road usually means the response of a car to a turn of the steering wheel at sharp manoeuvres, and the ability to move at speed in a long corner without drifting and skidding. By this test it is checked how unexpectedly the car skids and how easily it can stabilize afterwards.

This feature is evaluated taking into account the subjective opinion of a test driver as well as professional control tools:

The tyre braking distance on dry and wet asphalt is usually determined when decelerating from 80 to 5 km/h, that is, in emergency braking mode.

Besides, some manufacturers check the resistance of sidewalls to wheel impacts against curbs and pit edges, as well as the tread life.

Most of the test results obtained by manufacturers are not accepted to be published. And this is understandable, since the results are highly dependent on weather conditions. Even the same tyre, tested one day apart, can show different results, what is especially true for winter tyres.

Tests monitored by car magazines (not so long ago they were also regularly conducted in Ukraine) make it possible to directly compare several competing models. Usually up to 10–12 tyre models are involved in such tests, united into one group according to a specific criterion: price segment, car class or new models. For test integrity, all tyres tested must be the same size. 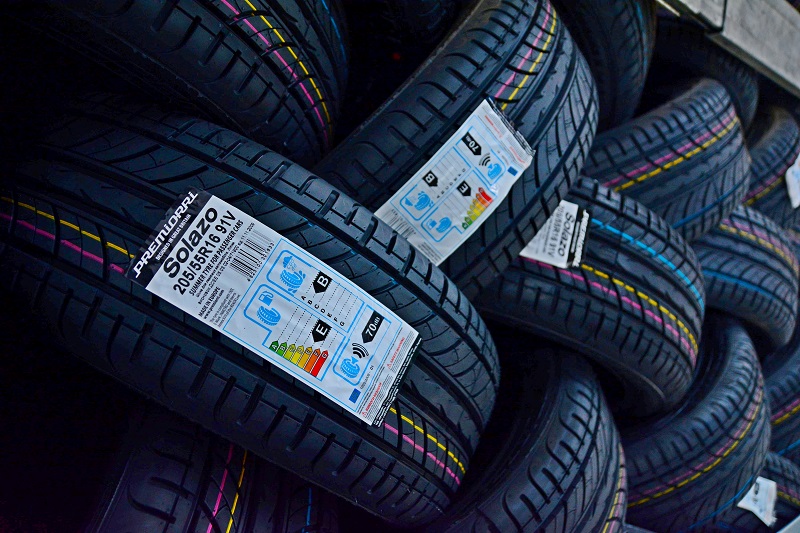 Such tests are carried out on special test sites by experienced test drivers. For control, available high-precision electronic devices based on GPS binding are used (for example, various models of Race logic meters). The results of such tests are drawn up in an accessible form and published on their own journalistic resources.

“Autocentre” magazine is one of such resources in Ukraine. Its experts systematically published comparative characteristics of tyres presented on the Ukrainian market. Special emphasis was placed on new tyres.

The new TM Premiorri and ROSAVA models are no exception. For example, in 2016, the ROSAVA Itegro 195/65 R15 summer tyre was tested in a group along with ten models of medium and premium class. According to the test results, the Ukrainian tyre in terms of its performance was very close to the world-class tyres of Hankook and Michelin. In this rating, our tyre was the fourth. 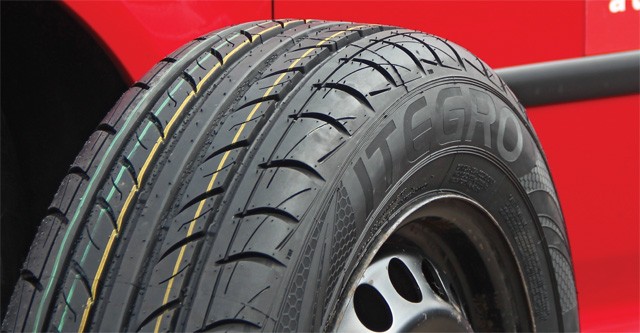 Consumer reports from motoring journalists are also noteworthy, although no special equipment is used for such tests. Usually, a new tyre model is chosen and mounted to a pool car. In this way, tyre behaviour and performance are checked, the results are published, and the tyre value is estimated. This is how magazines inform potential buyers about the behaviour of tyres mounted to a regular car, in real driving conditions and on different roads. Moreover, they write in detail about the reason for choosing this or that model, the mounting procedure, tyre balancing, etc. Such tests are carried out systematically at different seasons, depending on tyre tread pattern type (summer, winter or all-season). 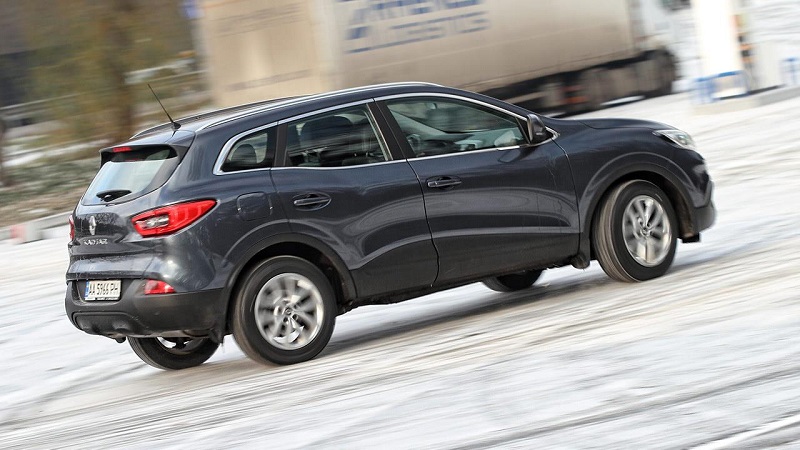 Our new tyre models of recent years (PREMIORRI ViaMaggiore, Solazo S Plus, ViaMaggiore Z Plus) have been checked in this kind of tests. Well-known motoring journalists expressed their subjective opinion about the tyre behaviour, which was published on the pages of leading auto sites (for example, "Avto24" and "Za rulem"). 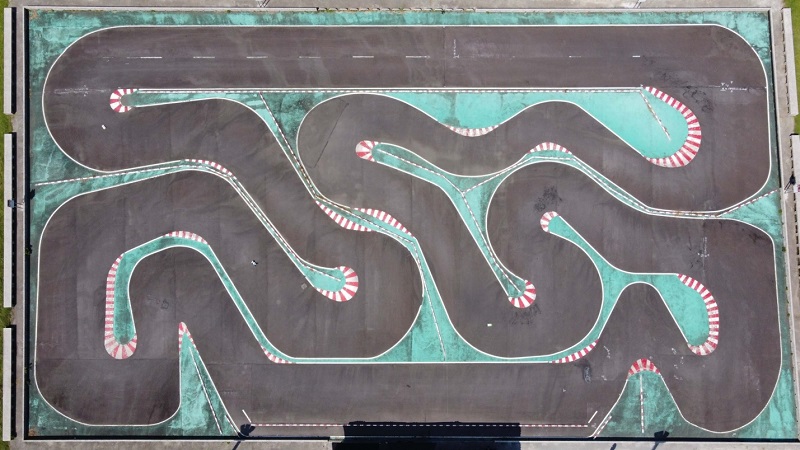 There are several independent groups of competent international experts (one of them is from Ukraine!) who test tyres within the popular price segment at their own expense. They use certified testing sites and equipment, as well as generally recognized testing methods. The difference between these tests and motoring journalists tests is that groups of independent experts do not publish their test results themselves, but sell them to those automotive media that do not have the ability to perform their own tests.

Out-door tyre testing requires good infrastructure: autodromes with several types of roads, including those with irrigation systems, surfaces of different types and different roughness, warehouses and special areas to change test tyres. As a rule, such a test site have a large road ring 7-15 km long with curves of varying difficulty to test tyres for directional stability and high-speed handling.

Some tyre companies have at least one small polygon of their own, which makes it possible to check the main parameters of a new tyre being created and compare it with a previous model and tyres of competitors. Several world leaders in tyre industry have two or more tyre testing sites.

One is usually found in the Northern Hemisphere, where winter tyres are tested, and the other is located closer to the South, where summer and winter tyre models are tested during the warm months. Also, in the world, there are test sites of independent companies that specialize in leasing their facilities and carrying out their own independent tests for subsequent sale of their test reports to the automotive mass media. 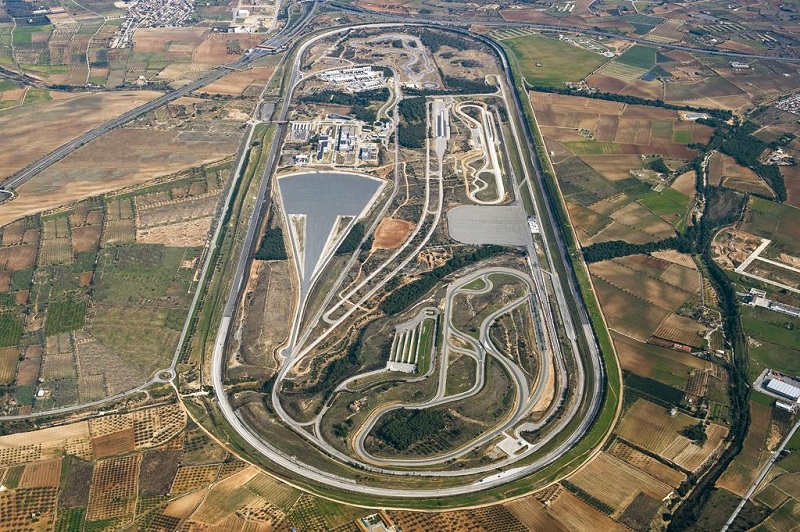 The Ukrainian tyre manufacturer tests tyres at testing sites of its partners. Besides, the company also cooperates with well-known European institutes and road laboratories. ROSAVA and PREMIORRI tyres are tested for compliance with UN Regulation No. 117 in test laboratories in Europe, in particular at the IDIADA Automotive Technology SA test centre (Spain) and the TUV SUD Czech s.r.o. (Czech Republic). In addition, Ukraine has the only accredited testing laboratory located at the tyre plant in Bila Tserkva, which carry out certification tests for compliance with the European requirements of UN Regulations NOS. 30, 54, 106 and has the right to issue appropriate test reports. Their results fully meet the high requirements of European standards.