How to Reduce Tyre Treadwear

Tyre wear is inevitable, even steel wheels of railroad cars wear out. Car tyres are intentionally made softer than the road surface for the tread to provide the required friction between wheels and the road surface with microroughness. But it leads as well to a separation of rubber particles, i.e. tyre wear. It happens even in case of naturally occurring rolling of a wheel, when no additional forces are applied to contact patch, except for rolling resistance. 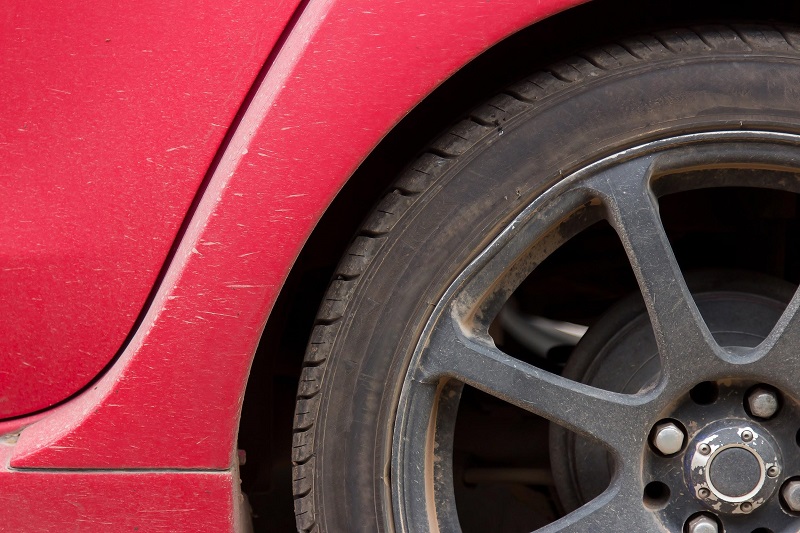 Thus, tyre tread wears out in any case, but it lies in our power to reduce it. All it takes is to exclude such additional factors as:

Find out below how to eliminate these factors and reduce tyre wear.

Tyres should be checked regularly

1. The pressure is the first thing a driver should monitor. Modern radial models with soft sidewalls almost exclude the possibility of visual control, that’s why you’ll have to get a manometer or regularly visit a tyre fitting or gas station with tyre inflation system.

Pressure lowered by 0.3–0.5 atm leads to overheating of the tyre, which causes separation of carcass and loss of geometry over time, and as a result, remaining tread parts wear out more rapidly in some places. And there is nothing left to do but to throw the tyres away.

Even if overheating of a low-pressure tyre doesn’t occur, its surface can still be damaged. Pressure ranges different from the recommended one leads to distortion of tread profile and, as a result, uneven wear around the entire circumference. It applies both to low and high pressure, only the area of increased wear varies.

2. Tread height can also be easily controlled using tread wear indicator. First, the uniformity of wear is important: both in width and in circumference. If something is wrong, pay attention to the condition of the running gear (see below).

There is no direct correlation between imbalance and wear, but the comfort level and durability of suspension parts can be adversely affected — that’s the reason to check if the balancing weights on the discs are not lost. 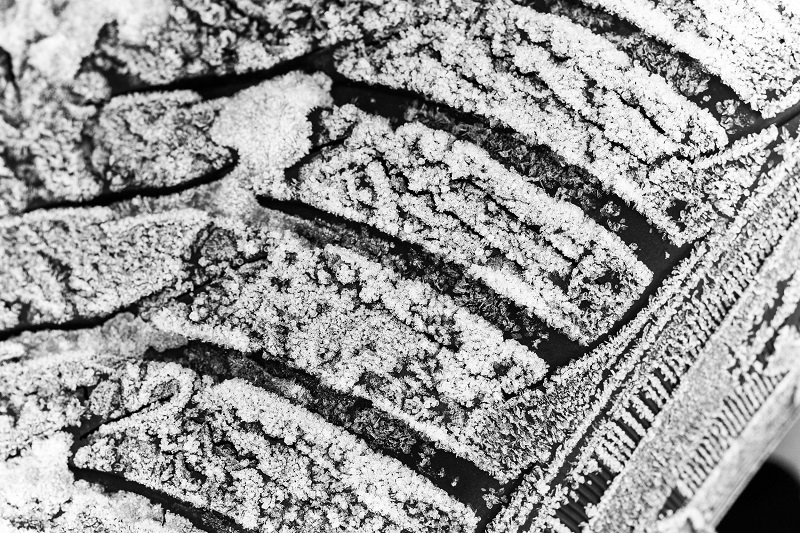 The increase and decrease in tyre wear depend on the load applied to the tyres during intensive acceleration and braking, even if the driver does not go all the way to the brake squeak. Acceleration is accompanied by an additional load on tread blocks, which lose some particles due to asphalt microroughness.

Turning at high speed is also undesirable. In this case, tread blocks lie on their side, wearing out unevenly and more intensively than usual.

Running Gear in a Proper State

If during the next tyre check, tyre wear on the outside is found, contact a service station or at least a wheel alignment point. This applies primarily to front tyres and rear tyres of cars with fully independent suspension. The tyres may have “predicted” your suspension needs to be repaired.

Pits and waves on the road can cause damage to tyre sidewalls. A powerful direct impact will destroy the tyre carcass, causing loss of its round shape and appearance of “bald” spots on the tread. Therefore, if you want to reduce tread wear, avoid contact of tyres with rough edges of pits, asphalt waves and curbs.

According to the Traffic Rules of Ukraine, the minimum tyre tread height constitutes 1.6 mm (p. 31.4.5) in the “shallowest” place. Formally, the tread depth of winter tyres should be the same, but for effective driving on snow and slush at least 4 mm are recommended.

All attempts at a self-made cutting of the tread to deepen it to the level of much needed 1.6 mm are unacceptable. Such tyres are dangerous as they can cause skidding on turns. Gaps with less depth between tread blocks are intentionally made by tyre designers to increase the rigidity of blocks, which is very important for car handling. Unauthorized soft blocks will undoubtedly “lie down” under a load applied by lateral forces, causing skidding or side slipping of a car.